As Delacroix wanted to, he really paints a man as he falls from a window and before his body crashes to the pavement. That is why the execution may appear sketchy, almost stenographic. He is clearly not a creator of forms but a painter of sensations, of unexpected encounters. Chance plays a great part in his work, which comprises some thousands of canvases. It is uneven: every painting by De Pisis is an adventure, but not every adventure is felicitous. 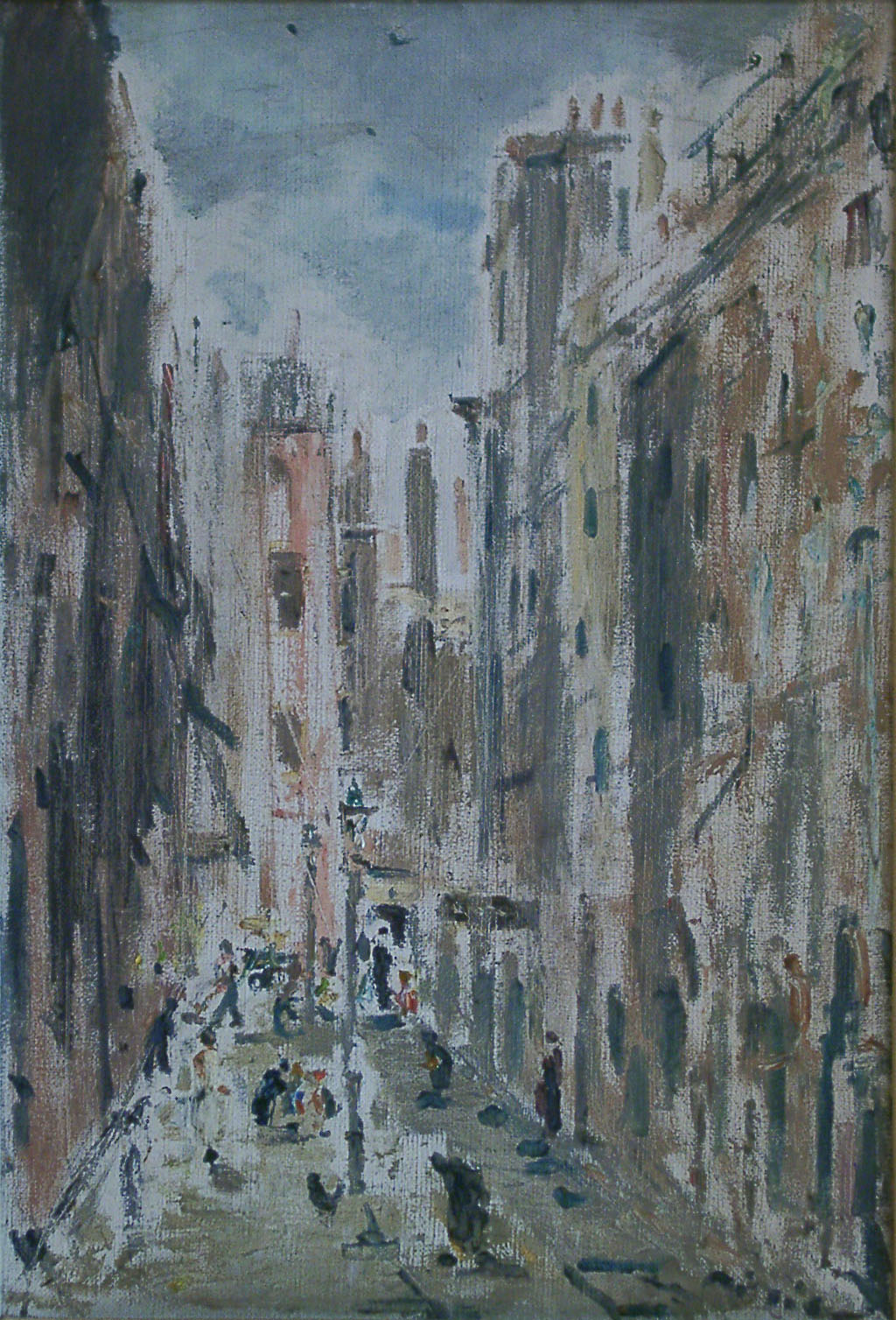 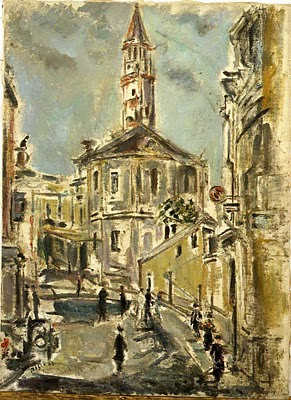 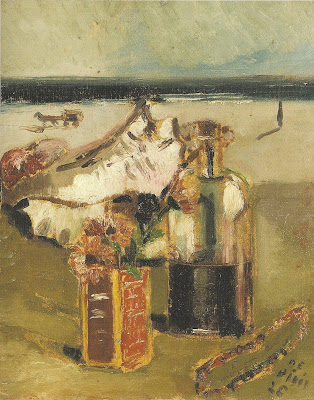 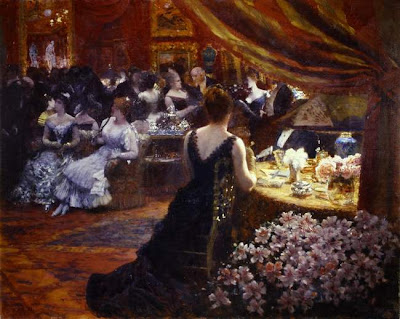